The Rise of the Asian Century Begins 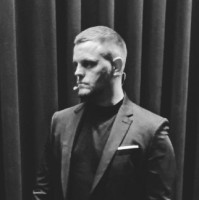 By Christian Schütte
Over the past few decades, economists, emerging market pundits, and political scientists of all stripes have been predicting the coming of the so-called ‘Asian Age’ – a period in which the continent reaches an inflection point that signals its status as the new centre of the world.

These trends and shifts are being heartily discussed and backed by world leaders in the region. Narendra Modi, Prime Minister of India, has spoken openly about how Asia as a whole – and India in particular – has found itself at the focal point of newly invigorated economic dynamism, and how it has become the ‘growth engine of the world’. The concept of the Asian Century, while perhaps still in its infancy, seems to be something politicians from the region are enthused by, and understandably so.

Various sources and think tanks have tallied the data, finding that Asian economies (as defined by Unctad and other UN bodies) are set to be larger than the rest of the world combined throughout the 2020s … something which hasn’t been anywhere near the case since the 19th century. If the Asian century is set to arise in full force, it looks as though 2020 is the year this epoch will dawn. To put this in perspective, and to demonstrate the rate at which the Asian economy is booming, just 20 years ago, Asia accounted for just over one third of global output. Such a rise, from a third to over a half, is unprecedented and is likely to reshape the world economy as we know it. 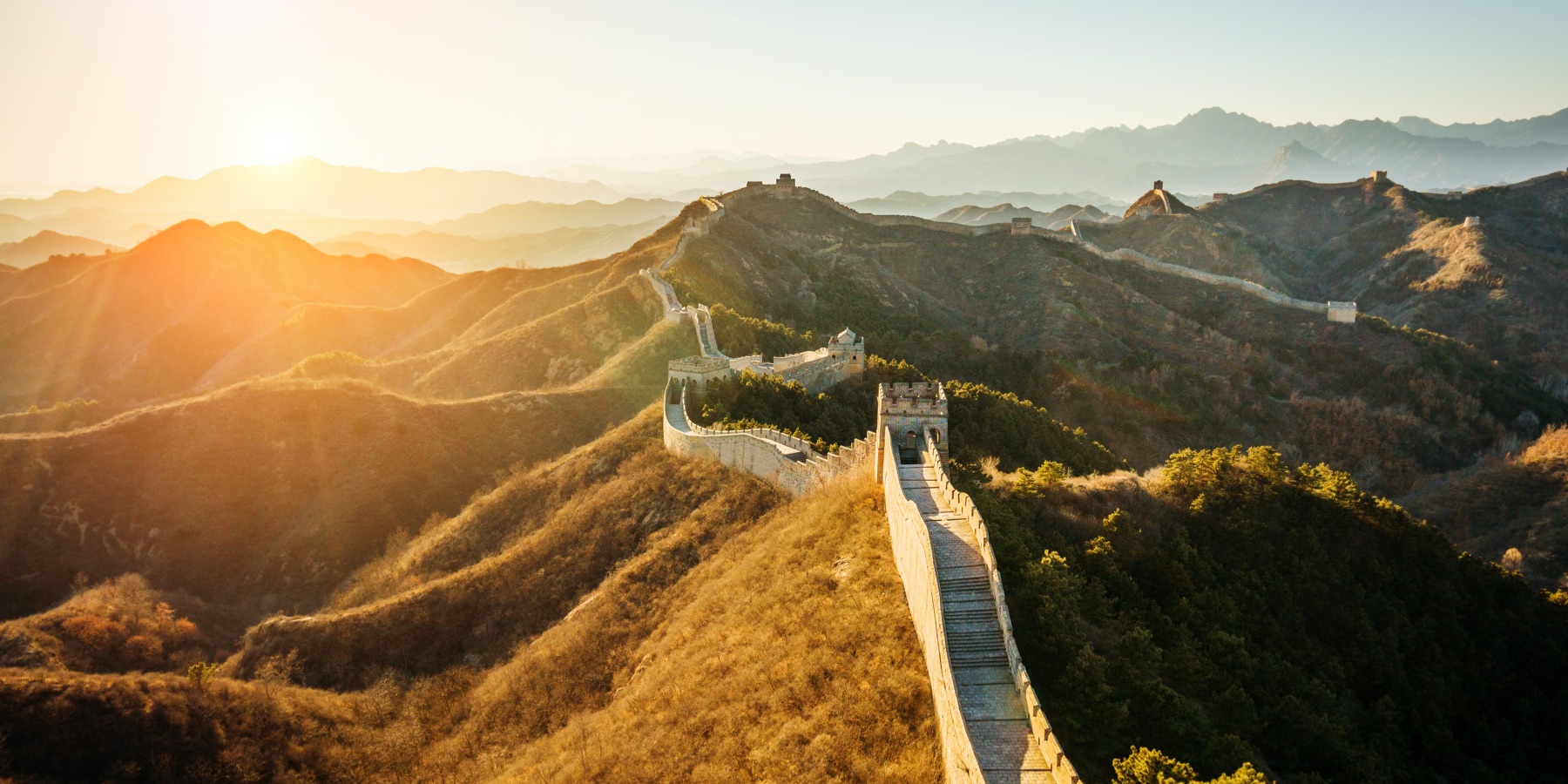 Such powerful and impactive predictions on shifting geopolitics and economic power requires cautious and thorough calculation. The IMF has amassed copious data in order to come to their conclusions regarding the growth of the Asian market, basing their findings on GDP adjusted for price differences across various Asian nations. This approach, which weighs up economies by PPP, is generally considered the most relevant and reliable measure, taking into account as it does what people are able to purchase in developing countries, where prices tend to be lower.

Indeed, even at market exchange value, the global output of Asia stands at 38%, an increase of 12% from data gathered twenty years ago. No matter the model, the figures display the same impressive trend.

How to explain Asia’s economic eclipse of the world’s global markets? There are many roads one can go down in order to understand this shift, but most lead to two principal driving forces: China and India. At present, China is a bigger economy at PPP than the USA, and has accounted for 19% of world output in 2020 – which is over double the 7% recorded in 2000. India may not be at the same level yet, but it is quickly closing the gap and taking its place as the world’s 3rd largest economy, which is more than double the size of Japan and Germany, two countries which had economies double that of India’s in 2000.

The ushering in of the Asian age, however, doesn’t come down to just the two largest economies. Indeed, the dynamism of Asia’s markets is just as much down to rapid growth in smaller and mid-sized countries. Most notably of these is Indonesia - on track to become the 7th largest economy in the world (by PPP measurements) later in 2020, and also on track to overtaken Russia by 2023 as the 6th biggest economy in the world.

Swiftly rising through the ranks is Vietnam, which has overtaken no fewer than 17 countries in PPP terms over the past 20 years, including, astonishingly, Old World leaders Belgium and Switzerland. Also included on the list are Bangladesh and The Philippines, which have overtaken a number of EU countries over the past two decades.

It’s arguable that the recent surge of the Asian markets and economies were kick-started by the ‘miraculous’ turning around of Japan’s fortunes following the Second World War. However, this resurgence arguably represents a return to a steady historical norm.

Asia was, after all, the dominant force on the world economic stage for the majority of human history, with only the turbulence and colonialism of the 19th century bucking this trend in dramatic and often devastating ways. At the end of the 17th century, Europe looked with envy and admiration to Asia, which concentrated over three quarters of the population of the world, and over two thirds of global GDP. History has somewhat airbrushed away the fact that India’s economy under the Mughal Empire, which preceded the British Empire and the East India Company, was equal to that of all Europe’s. The three centuries that followed saw its place on the world stage shrink and diminish against the rising Western powers, which were rapidly dynamised first by the Enlightenment, and then by the Industrial Revolution.

Experts are now referring to Asia’s rise as a ‘great reversal’, pointing to the fact that between the 16th and 18th centuries, Europe underwent seismic changes, whereas the remainder of the world stayed more or less the same. Indeed, by the mid 20th century, Asia was experiencing the difficulties brought about by hosting over half the world’s population while accounting for less than 20% of global output.

The 19th century saw Asia transform from the manufacturing centre of the world into a typical undeveloped economy, basing its growth almost solely on the export of agricultural commodities and so-called ‘cash crops’. However, recent decades have demonstrated this state’s ability to reverse. Japan and South Korea rose first, being the initial Asian countries to catch up with - and in some cases overtake - the West, and they were later dwarfed by China, which upon introducing itself to market-oriented reforms under Deng Xiaoping in the 1970s, ascended with unimaginable vigour.

A Winning Combination of Factors

Across just a couple of generations, Asia has seen a winning combination of integration and acceptance of the global economy, alongside direct foreign investments, high savings rates, trade, human and physical capital investments, and macroeconomic policies. The results have been clear: a huge leap in Asian economies, which may spell the end of two centuries of the West dominating the world’s economies.

The results don’t just exist in the numbers, either. Five decades of growth have seen hundreds of millions of Asian people brought out of poverty, and several Asian economies gaining advanced and middle-income economic status, as defined by the World Bank.

Make no mistake, the picture isn’t entirely rosy. Asian does remain poorer than the remainder of the world, but the gap between East and West is closing fast. The GDP of China at PPP remains somewhere around one third of the USA, and about 45% of the EU, according to the IMF. However, that per-capita gap between India and China, and the US and Europe has undeniably narrowed by a dramatic degree since 2000, and this has seen China become five times wealthier than the per capita output of developing regions, most notably Sub-Saharan Africa - which was level-pegging with China as late as the mid 1990s.

By all measures, all models, and all trends, Asian is set to regain its place at the centre of the world’s economic stage. When this happens - and it will happen - the world will have completed a long-playing economic cycle.

Vital income from hydrocarbon exports could fall for key producer economies, dealing a heavy blow to spending on essential services
Read next article

Facilitating the Flow of Goods and People Across the Globe.

If you close this box or continue browsing, you agree with this.
Accept